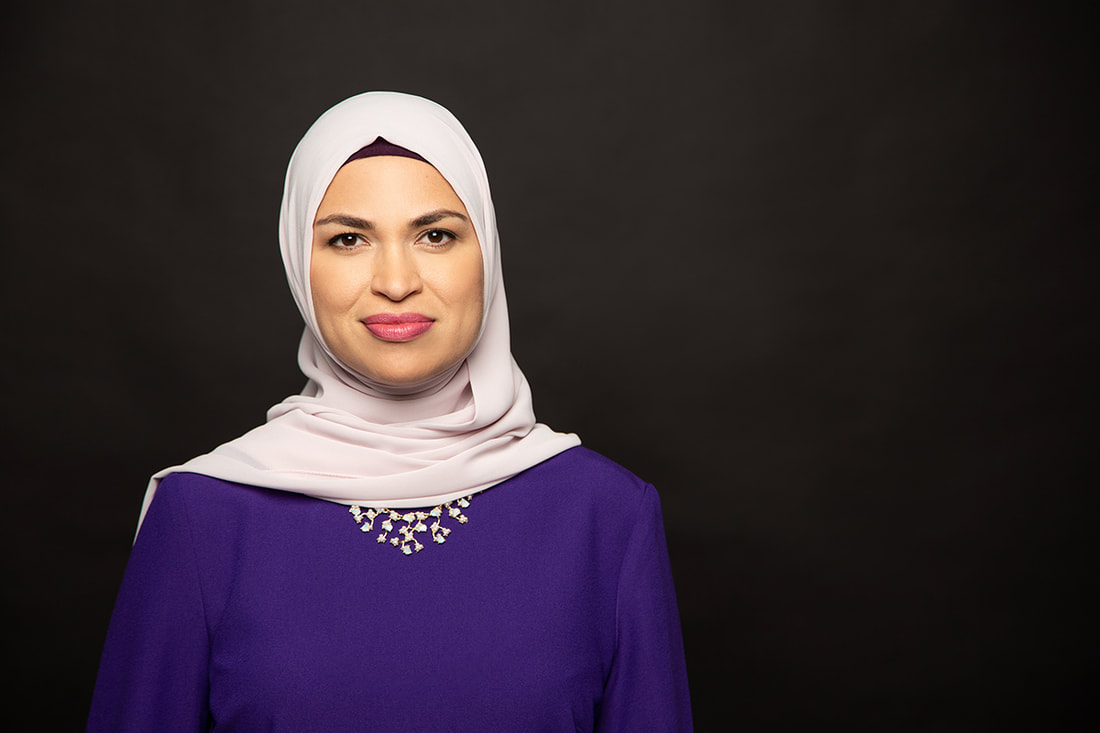 Uzma Jalaluddin writes a culture and parenting column for The Toronto Star. Her debut novel, AYESHA AT LAST, was published by HarperCollins to critical praise, and was nominated for several awards including the Toronto Book Awards and the Stephen Leacock medal. Uzma has appeared on Cityline, The Social, CBC radio and NPR, speaking about diverse literature and the importance of inclusive stories.

In addition to writing, Uzma is a high school teacher in the GTA, where she also lives with her husband and two sons.