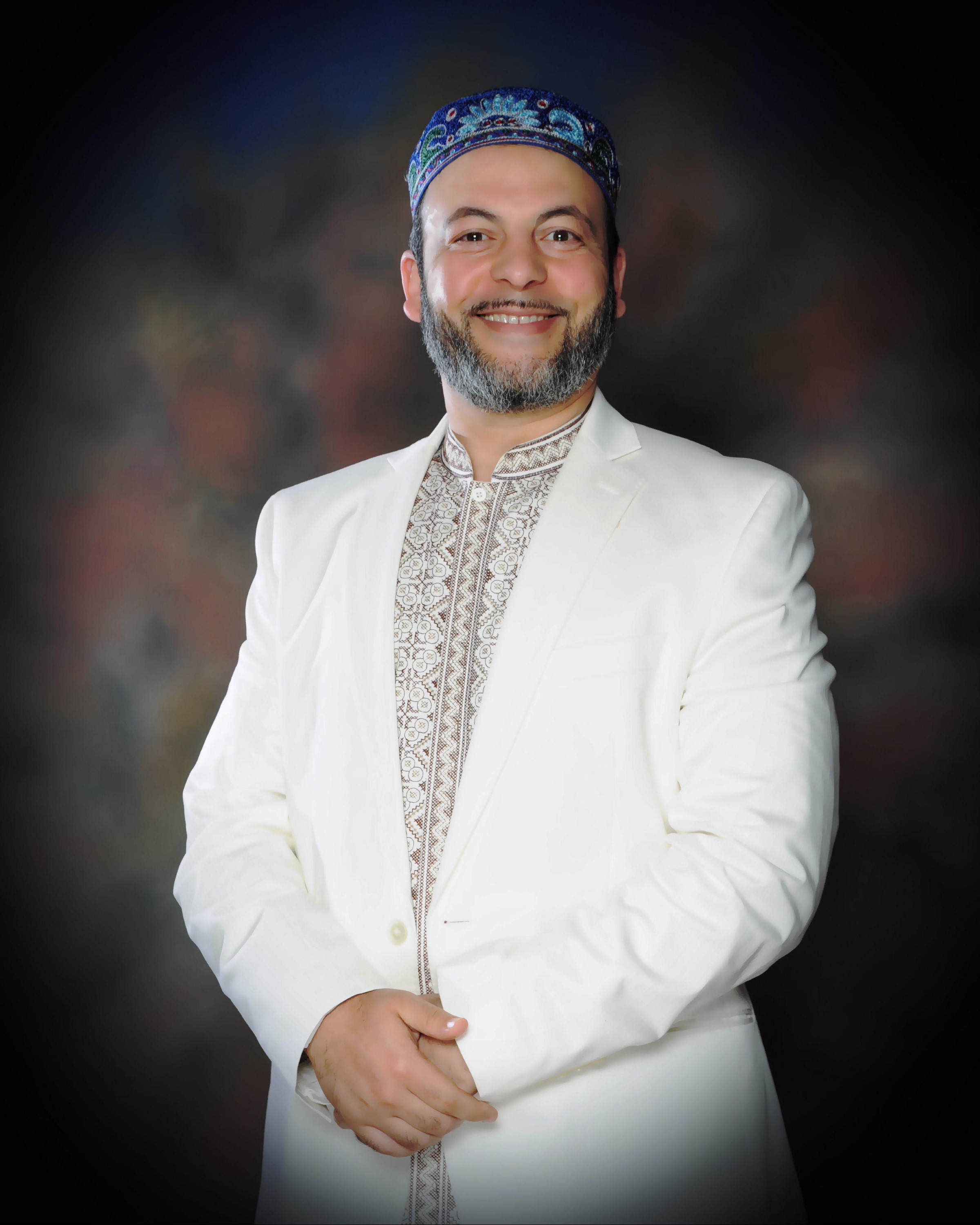 Imam Dr. Hamid Slimi is a community developer, a teacher and a spiritual leader who has been serving Muslims in Canada since 1997. He is currently a professor of Islamic Studies at the Canadian Centre for Deen Studies and UIN university in Indonesia.  In addition to his traditional Islamic degrees known as Ijazah, he holds two Masters degrees with High Honors from Morocco and the United States, and a PhD in Islamic Law from the U.K.

Dr. Slimi is the Imam and resident scholar of Sayeda Khadija Centre in Mississauga, ON since 2009. He is also the former chairman of the Canadian Council of Imams.  Dr. Slimi has been featured by Georgetown University as one of the 500 Most Influential Muslims in the World (2009-2018) for his community development, interfaith work and spiritual leadership.