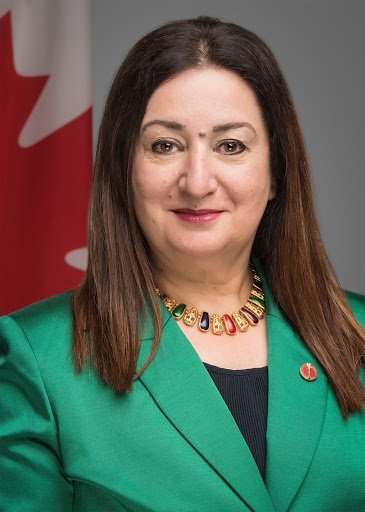 Appointed in 2010 to the Senate of Canada, the Honourable Salma Ataullahjan is a long time advocate for racialized communities in Canada. She has has made a lasting impression in the community because of her commitment and dedication to others. A natural consensus builder, she has been actively involved in several organizations, including The Citizens Foundation.

The Honourable Salma Ataullahjan has been a vocal leader and has championed numerous issues such as women’s engagement in Afghanistan, cyberbullying of children under the United Nations Convention on the Rights of the Child, the resettlement of Syrian refugees in Canada, and the ethnic cleansing of Rohingya Muslims in Myanmar.