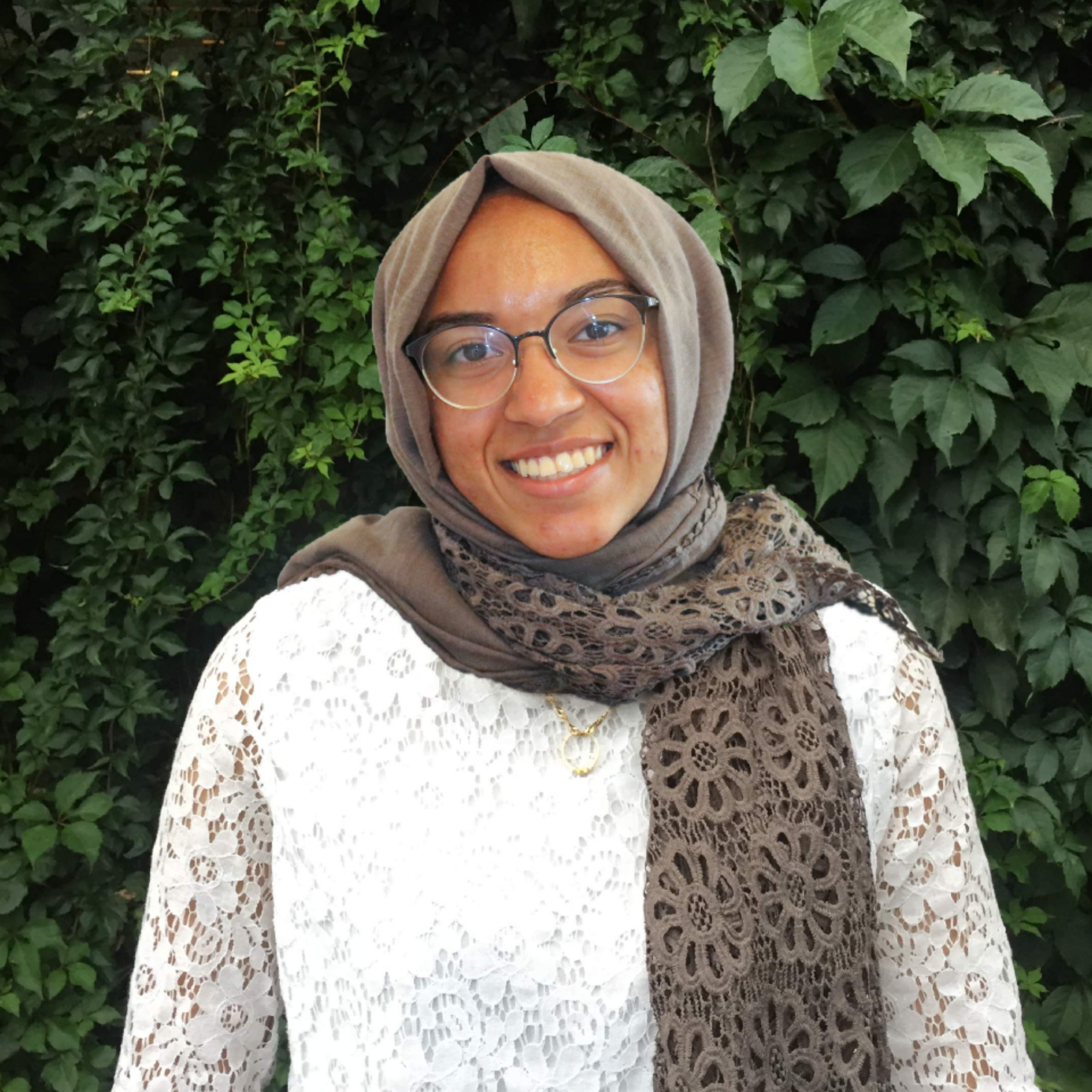 Fatema graduated with a degree in Political Science and Communications from the University of Ottawa, and is motivated to bring change in marginalized communities.

With this purpose in mind, while in Ottawa Fatema became an active volunteer and community leader on campus and in local politics. She has a wide variety of experience in non-profit, public service, and campaign environments. She is driven to use her experiences for the betterment of all Canadians. Prior to her joining NCCM, Fatema mobilized youth and Canadian Muslims in her roles as a RISE Coordinator at Apathy is Boring, and Campaign Communications Coordinator at The Canadian-Muslim Vote (TCMV). At TCMV, she equipped Canadian Muslims with educational resources they needed to remain civically engaged, and active in the democratic process during the 2019 Federal Election and beyond. She also led the development of a social media chatbot that allowed Canadians instant access to important questions regarding the voting process. While studying at uOttawa, she worked as a Communications Assistant for the Global Refugee Sponsorship Initiative, at the Refugee Hub and a Junior Analyst of Cabinet and Parliamentary Affairs, at the Department of Justice.

Her interests in social justice, human rights, and politics, in combination with her community involvement and mobilization efforts, have led her to join NCCM. In her spare time, Fatema enjoys trying (or… attempting) new recipes, travelling and exploring different cultures, and continuing to learn about digital media and creative design.