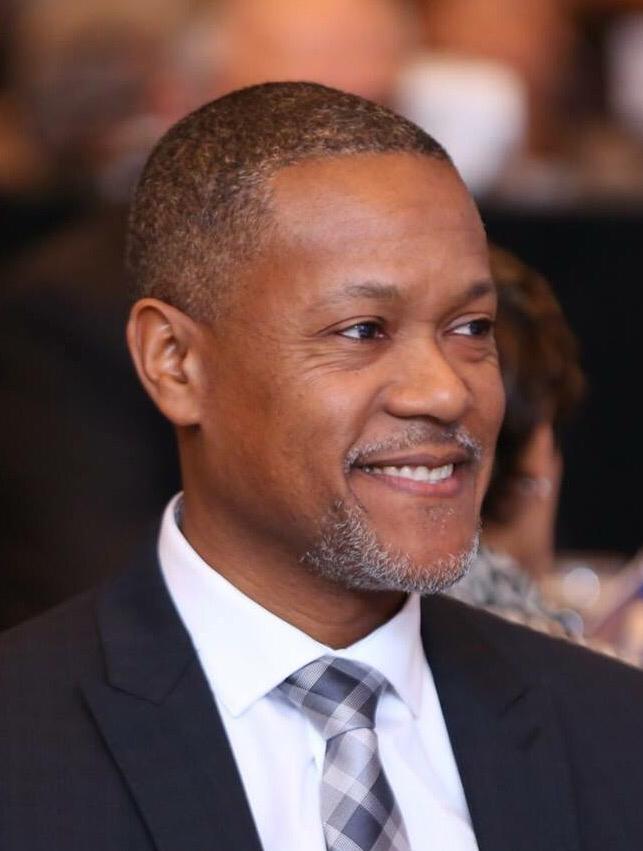 Imam Yasin Dwyer was born to parents of Jamaican heritage in Winnipeg.  He is the executive director of Muslim Chaplaincy of Toronto. Before joining Muslim Chaplaincy of Toronto, he was a part of the multi-faith chaplaincy team at Queen’s University in Kingston, Ontario.  Imam Yasin has lectured extensively on topics such as religion and the arts, Black Canadian culture and the history of Muslims in the West.

Along with working alongside many non-profit organizations in Canada, Imam Yasin was the first full-time Muslim chaplain to work with the Correctional Service of Canada, a position he held for 12 years.  He is also a board member of the Montreal-based Silk Road Institute.

I would like to take this opportunity to thank the National Council of Canadian Muslims for continuing to be the leading voice for Muslim civic engagement and the promotion of human rights.