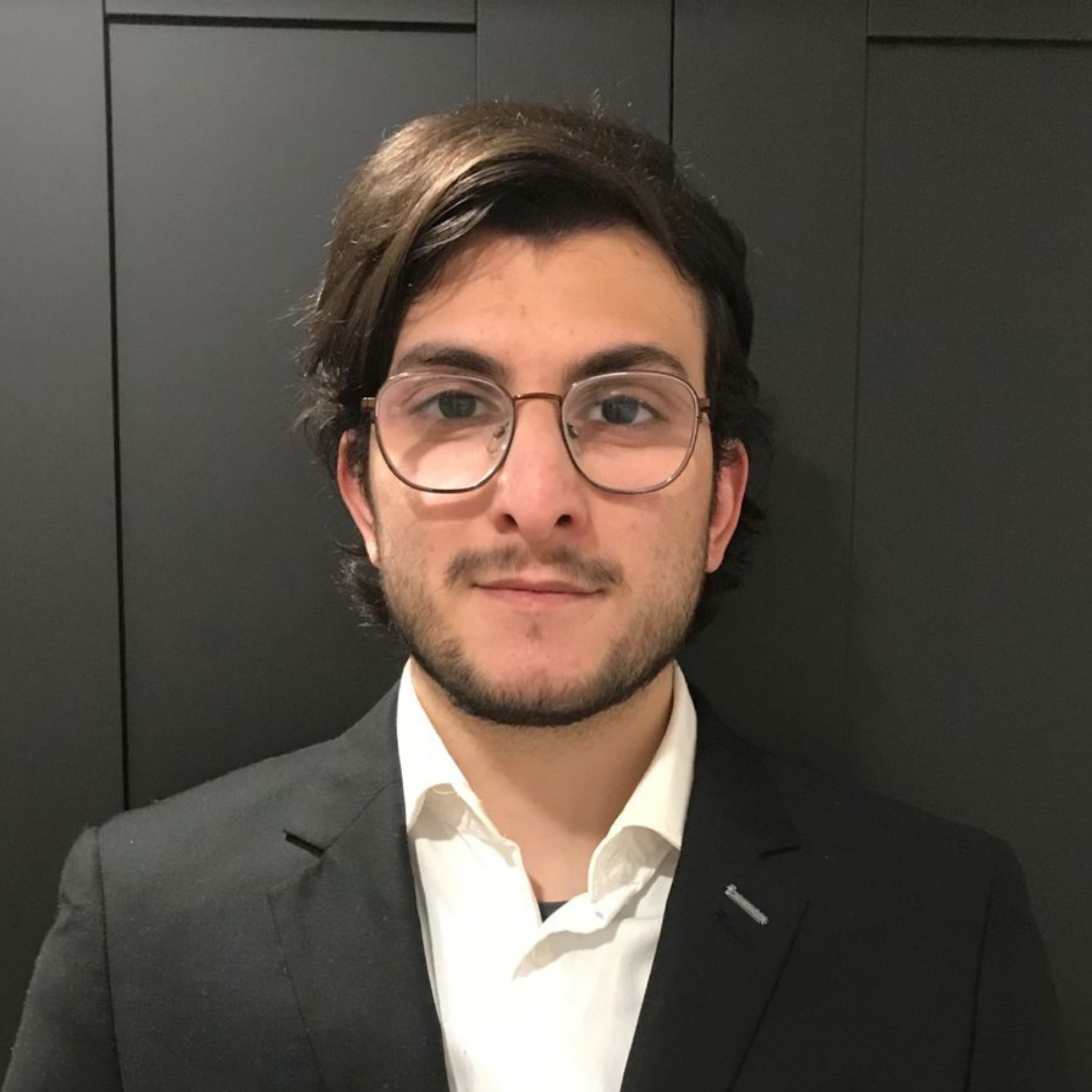 Ahmad Al Qadi is NCCM’s Ontario Regional Lead. Raised in Ottawa, Ahmad draws inspiration from local community leaders who bring people together to drive toward a common cause, whether it is a charity drive, or an arts and cultural event, or standing for justice.

Ahmad has a Bachelor of Arts Honours degree in English from Carleton University. He served as the President of the Carleton MSA, the largest student organization of the university which represented over 4000 Muslims on campus. During his tenure as MSA President, Ahmad led his team on several initiatives including social activities, Islamic lectures and workshops and more. As one of the Coordinator’s for Islam Awareness Week in Carleton University, Ahmad built and led a team of over 150 volunteers to address misconceptions about Islam alongside his colleagues.

Ahmad has served the broader Ottawa Muslim community as a dedicated volunteer in language classes, charity work, and religious services. He aspires to pursue a career in law and play his part in upholding justice and standing up for those without a voice.