Organizing Against Islamophobia in Newfoundland

When Dr. Jennifer Selby and Dr. Sobia Shaikh from Memorial University (MUN) reached out to NCCM to help organize and deliver an anti-Islamophobia conference in St. John’s, Newfoundland (NL), we couldn’t say no. We were honoured by the invitation and excited for the opportunity to strengthen and support the work already being done by local community groups, and to learn more about what Islamophobia looks like in the NL context.

The conference was held over two days on September 22 and 23, 2018 on the MUN campus. It was organized in collaboration with local community groups including the Canadian Federation of Students (NL branch), the Muslim Association of Newfoundland and Labrador (MANAL), the Muslim Students Association and others.

The conference gave us an opportunity to pause and think about the particular challenges facing communities in St. John’s and throughout Newfoundland. Among other things, conference attendees discussed the changing demographics in Newfoundland as well as the lack of legal resources to support access to justice for Canadian Muslims, immigrants and refugees.

Participants generously shared their stories and struggles, which gave us an understanding of the kinds of Islamophobia that have been creeping into the social landscape of Newfoundland. From Muslim students being told to “go back where you came from,” to the bullying and harassment of Muslim neighbours, the need for a concerted effort to tackle Islamophobia was clear to us. Based on this, we look forward to building upon the collective efforts of the conference organizers, community groups and participants to see what actions NCCM and its partners can take to address Islamophobia in Newfoundland.

Our heartfelt thanks goes out to Dr. Selby, Dr. Shaikh and their incredible team of volunteers for creating a space for these important discussions and, of course, for their quintessential East Coast hospitality! 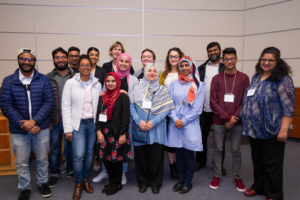 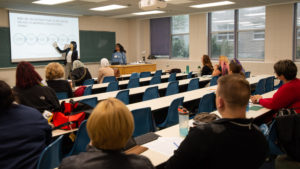 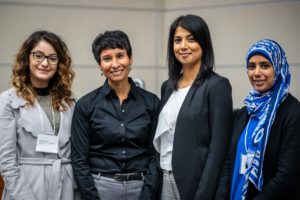 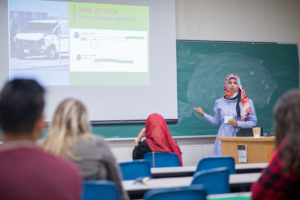 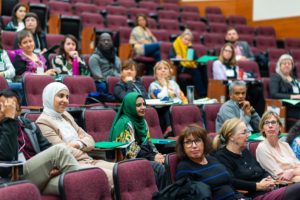 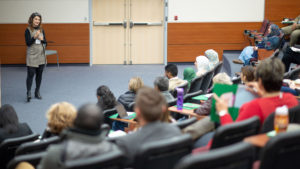